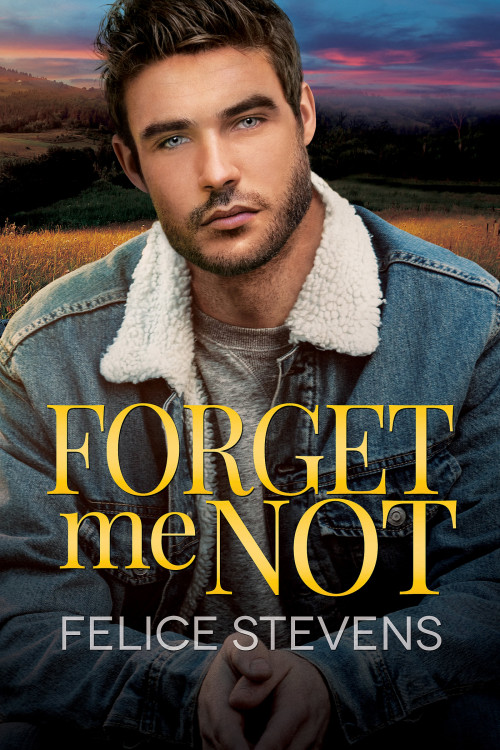 Texas cowboy Shea Montgomery has plans. Big plans. Still mourning the loss of his beloved father, he’s finally ready to sell the Forget Me Not ranch. He’s dusting off his boots, packing up his cowboy hat, and moving to New York City to make his dreams come true. So what if he won’t have his horse to ride or a place to call home? He’ll make it work. Somehow. First, he has to deal with a bunch of corporate types who don’t know the front end of a horse from the back.Especially this one guy who can’t seem to stay out of trouble.Or out of Shea’s mind.

Jake Axelrod’s perfect family is shattered when his daughter stops speaking and his husband ends their marriage. Two years later, she remains locked in silence and Jake has closed himself off. His life is structured to the minute, and Jake is convinced he’ll be alone forever, until he’s forced to attend a company retreat at a dude ranch in Texas where he meets a cowboy who sends him spinning out of control.

Jake can’t help falling…off his horse, out of a rowboat, and into Shea’s arms.

And Shea is more than willing to catch him.

Neither man wants to let go, and the time they spend together only makes it harder to be apart. A decision needs to be made: work it out or say good-bye. Jake’s life is in New York, but he can’t walk away from Shea or the ranch, and Shea must decide if the dream of a lifetime will lead him right back to the place where he started, where his heart belongs. 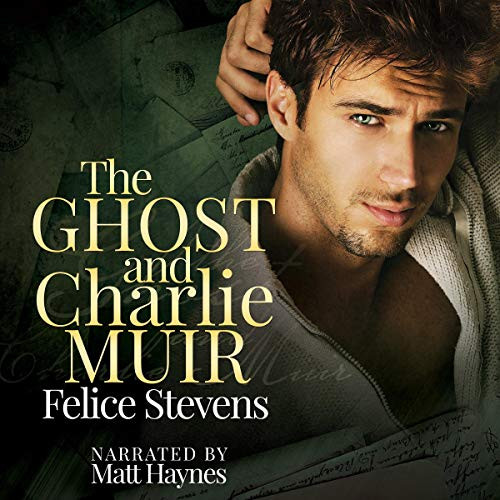 The Ghost and Charlie Muir

Bad enough the big old house Charlie Muir inherits is next door to Ian Gregg, the most gorgeous guy he’s ever seen—it also happens to be occupied by Rachel, the ghost who keeps running off his dates. It’s impossible to get any love when the bed starts shaking…and not because you’re having fun in it.
When Ian helps Charlie search for the source of strange noises in his house, they stumble upon a stack of photographs hiding century-old secrets. Curious about the friendship between the two men pictured, Charlie and Ian, set off to solve the mystery of their relationship. With the help of the meddling ghost, a magical mirror, and a way too Smart TV, they find answers…and more.
And as things heat up between Charlie and Ian, they begin to wonder if Rachel's meddling has gone too far.
Doesn’t Rachel know Ian is straight?
Or is he?
That kiss they shared the other night sure didn't seem like it.
Or the one after that… 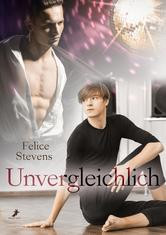 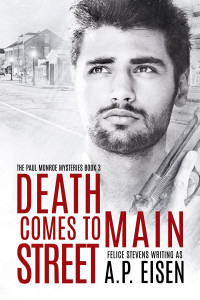 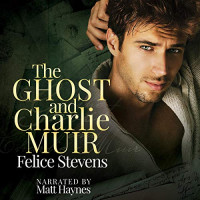