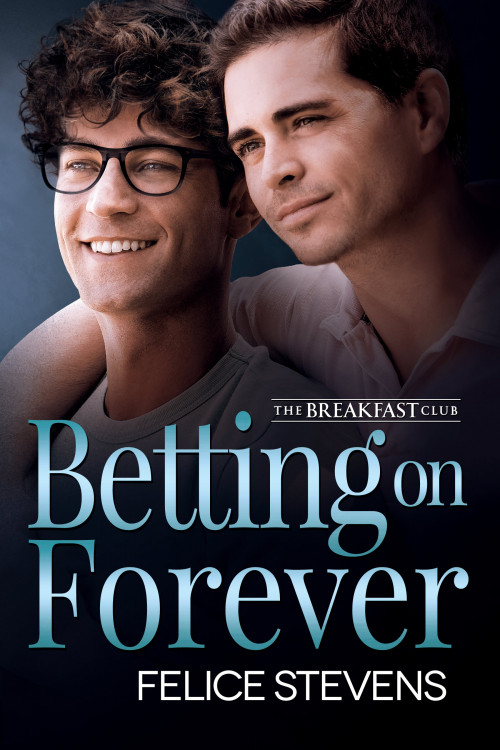 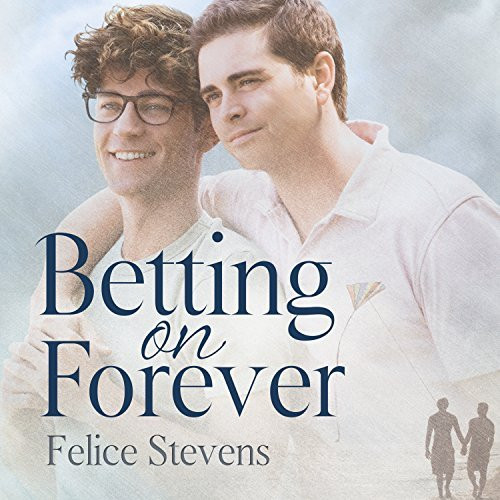 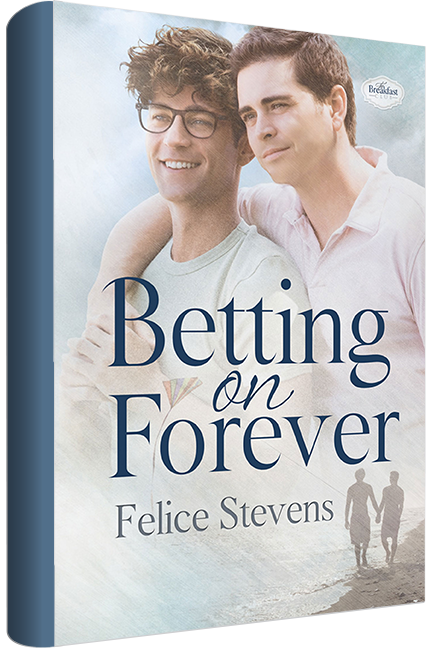 A weekend fling in Atlantic City couldn’t be more out of socially shy Zach Cohen’s comfort zone, but a bet with his best friends forces him to put aside the humiliation he’s hidden for years and step away from behind his computer screens and online world. When he meets Sam Stein, despite their spark, Zach expects nothing more than a night of passion and a kiss good-bye. Yet weeks later, he can’t keep the man out of his head.

After a split-second decision with tragic results ends his twenty-year police career at the same time as his relationship falls apart, Sam Stein is drifting through life. At his best friend’s urging, he agrees to a trip to Atlantic City to clear his head. What Sam doesn’t plan on is meeting Zach Cohen, whose sweet nature and honesty has him thinking maybe he could move forward, until Zach leaves him without explanation, reinforcing Sam’s belief that people can’t be trusted.

Well-meaning friends refuse to let Zach and Sam hide from each other, forcing them to realize their weekend was much more than a one-night stand. Before that can happen, Zach must come to terms with his past and stand up for his own independence, while Sam has to learn to take a chance and believe in himself and people again. All bets are off when dreams become reality, and forever doesn’t seem to be long enough.