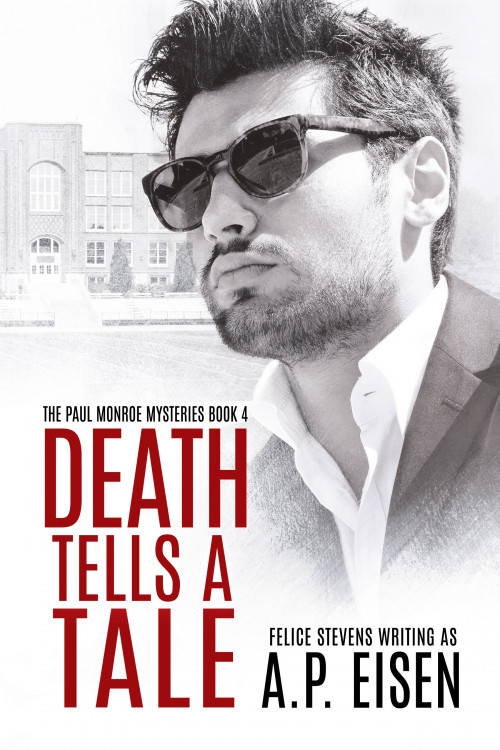 Cliff Baxter is approached with a dream job, but it means time away from the man he loves and the family he’s only just reconciled with. When opportunity knocks twice and another unexpected offer comes his way, he and Paul make a decision neither dreamed possible, changing their lives forever.

Paul Monroe has everything he’s ever wanted—the man he loves, the respect of his coworkers…everything except the answer to his first murder investigation, the only case he’s never been able to solve.

Follow along with Paul and his partner, Rob, as they wade through years-old evidence and piece together Thornwood Park’s most notorious cold case, leading to its startling and unexpected conclusion.