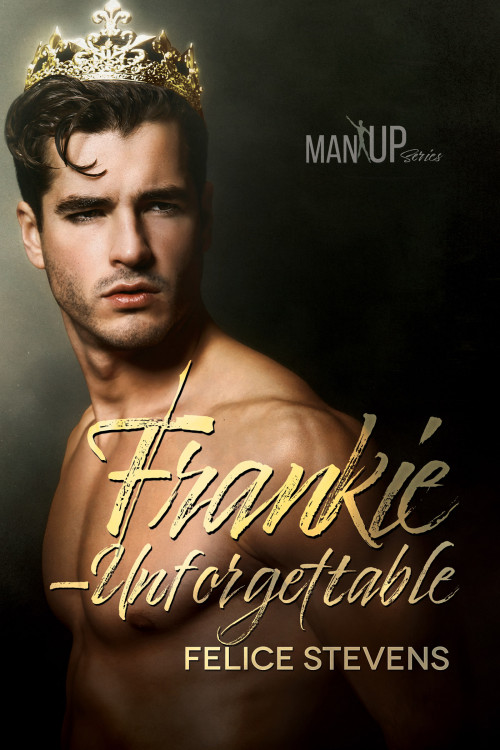 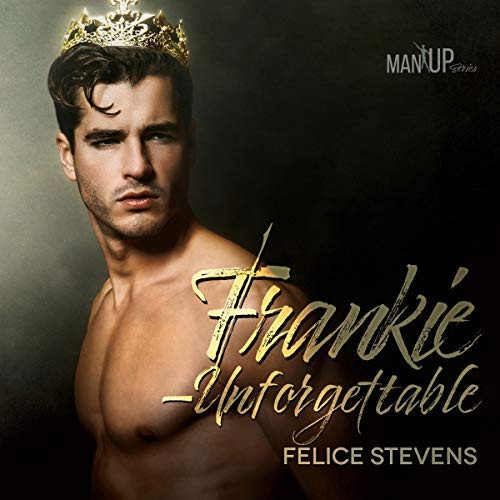 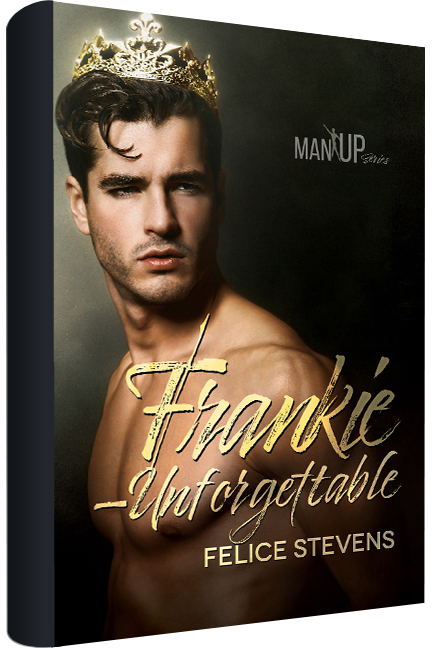 “I know you say it don’t matter about me dancing, but are you sure? I mean, I ain’t doing hand jobs or touching them, but you gotta know they’re getting hard-ons while I’m giving them lap dances.” I saw no shame in his eyes as Frankie faced me down. Before answering, I took several deep breaths to calm my nerves and rid my voice of anger. “Not gonna lie. It’s weird.” I chewed the inside of my cheek. “It’s my job. And until I can find one that makes me the same or similar money, I ain’t giving it up. I need you to keep your cool in the club and not go running out every time that happens. If you can’t, then maybe it’s better if you don’t come no more.” I raised my hand. “I won’t do anything stupid. Swear.” He nodded. “Okay. As long as you understand where I’m comin’ from.” “I do. I like when you come over to me at your break. It lets everyone know my guy is the hottest one in the club.” Watching Frankie’s cheeks pink with pleasure, I could kick myself. It took so little to make him happy, and that made me angry. Not at him, but with myself. The compliments should be flowing off my tongue for him. Frankie was gorgeous and sweet. He unfailingly supported me no matter what job I tried for, and since I came back and we agreed to work things out, he stood up to not only his friends, but his family, choosing me over them. No one had ever done that before. Now I understood how spectacularly I’d failed Frankie. The months I spent in prison divided my life in two parts: the old Aaron before, and the new, hopefully improved Aaron after. Before prison, I never did the right thing or made the right choices, whether it was blowing off a job to hang out and lying about it, or treating Frankie like his sole function was to be there for me to use. I never gave Frankie my full attention; I was too busy getting cozy with the next bottle of Bud. I didn’t give a damn about consequences because there’d been none. Now, I had so much to work on, but the first step in making over a new Aaron would be to show my guy he was my everything. “I love it when you come watch me. Austin and Rhoades might be there, and I don’t want no problems between you guys.” The microwave pinged, and he retrieved the dish he’d put inside and separated the food onto two plates. “Wanna get the waters?” I did as he asked, and we sat down to eat. The food, as always, smelled delicious, but I found I had little appetite after all and set my fork down after only a few bites. “I don’t plan on trouble. But Austin—” “Isn’t gonna be a problem no more either. He and I had a talk.” “Yeah? What’d you have to do, threaten to stop being friends if he don’t wanna talk to me?” I stabbed at the pasta. “I would, you know,” Frankie said softly. “I don’t deserve you.” “So prove them wrong. Show them you do.” His eyes challenged me, and I found myself nodding. 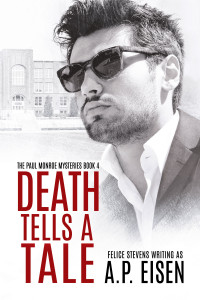 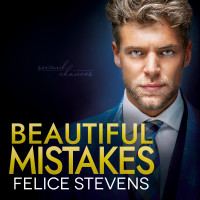