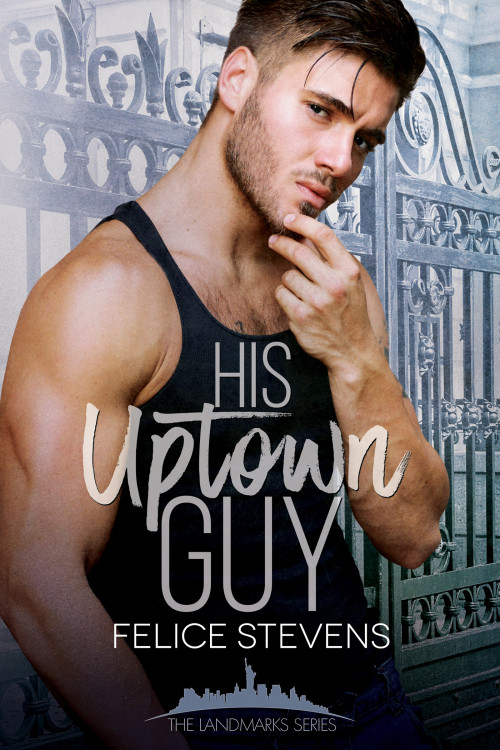 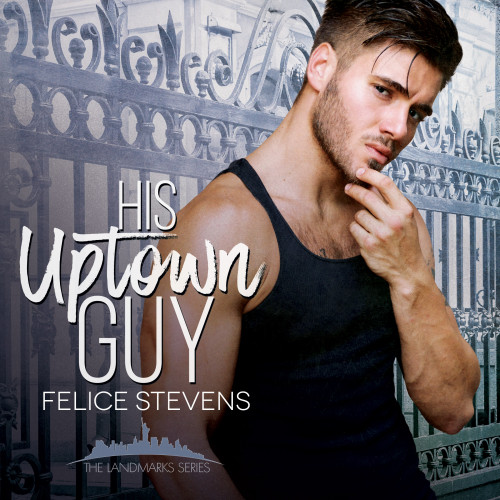 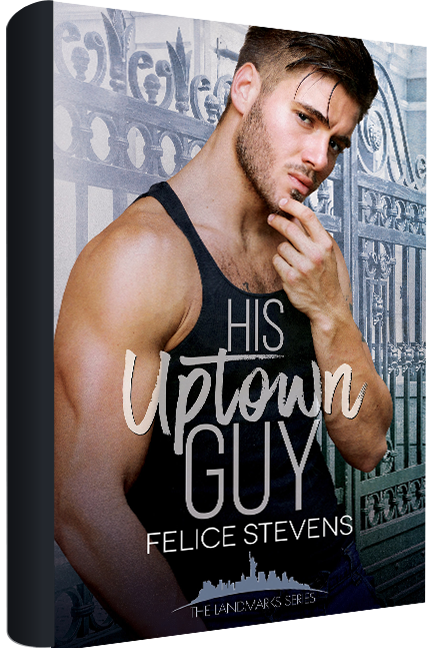 When Jesse Grace-Martin loses his father on 9/11, his charmed life is gone forever. People look menacing, and the streets no longer seem safe. After experiencing a brutal mugging, Jesse retreats to his apartment in the landmark Dakota building. Five years later, his first attempt to walk outside those famous gates again is a disaster—except for meeting the gorgeous maintenance worker who helps him through his crushing panic attack. Jesse can’t stop thinking about the guy but hesitates to reach out, knowing he has little to offer. Dashamir Sadiko has big dreams. Money in the bank tops his list, and his glimpse into the life of the uber-wealthy at his job at the Dakota is all the incentive he needs. Struggling to work full-time and go to college, Dash desperately wants to break the cycle of poverty his parents had hoped to leave behind in Albania. When the two men become friends, Dash isn’t sure what to expect but can’t help his growing attraction to sweet and sexy Jesse. It’s nice to see how the other side lives, but his affections can’t be bought; Dash wants to be his own man. Defying the Dakota’s co-op rules, the two share lunches, their hopes and dreams, and ultimately their hearts. Jesse slowly regains his courage, but he’s worried he’ll never be the person he once was and that he’s not good enough for Dash. And Dash isn’t convinced the son of poor immigrants has a place at the table with a blue-blood, trust-fund man. Jesse needs to realize that money can’t buy happiness and love, while Dash must learn to trust that what they have is real, that he’s more than Jesse’s walk on the wild side with an uptown guy. 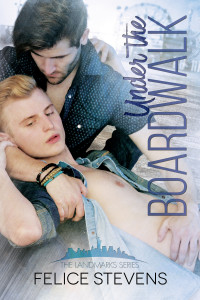