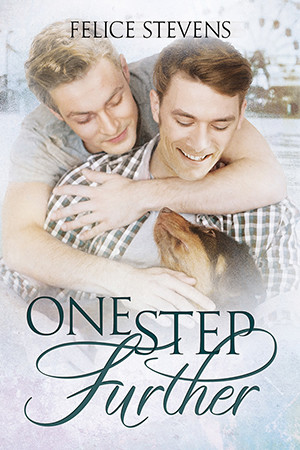 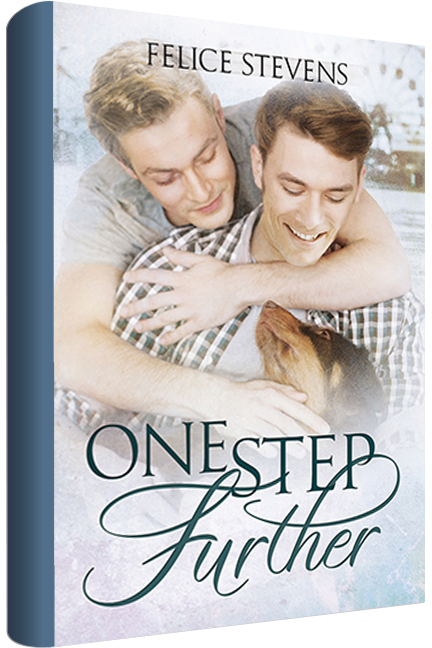 Alex Stern has it all; good looks, charm, a job he loves and everyone calls him a friend. He lives life to the fullest at a breakneck pace, in the city that never sleeps. But Alex is also a master pretender; not even his best friend sees the pain that Alex hides so well. Alex himself isn’t sure who he is or what he’s searching for, he only knows that he hasn’t found it yet.

As a veterinarian, Rafe Hazelton loves each animal that crosses his path; they don’t care if he stutters a bit or that prefers men. Their love is unconditional, but his life is still empty; they can only give him so much. New friendships convince him it’s time to break the wall of loneliness he’s hidden behind since childhood and discover what he’s been missing.

Alex and Rafe forge a friendship that turns physical, and they both swear that the relationship will last only as long as the fun does. But when old heartaches come to light and secrets hidden for years are revealed, Alex and Rafe discover if they accept what’s in their hearts and take it one step further, the greatest reward is waiting for them in the end.

Through his years of practice and experience, Rafe had learned to help and comfort, to step in when his expertise was needed, and step away when there was no hope left at all. What Alex didn’t know was that Rafe always held out hope for life, and though he might give the appearance of a man ruled by quiet and calm, in truth he was tenacious as a bulldog and refused to accept defeat.

So Rafe allowed Alex to sit in his moody silence until their beers came and they both took long, bracing swallows.“Can I speak now?”

Alex shrugged. “Suit yourself.” That offhand comment led Rafe to believe Alex didn’t expect much from people or life in general. Perhaps he too had been disappointed by the people who should have always been there for him and weren’t. 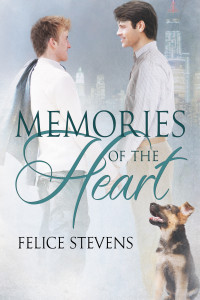 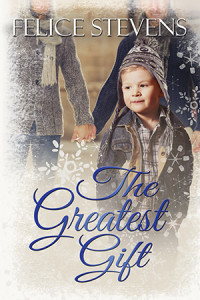