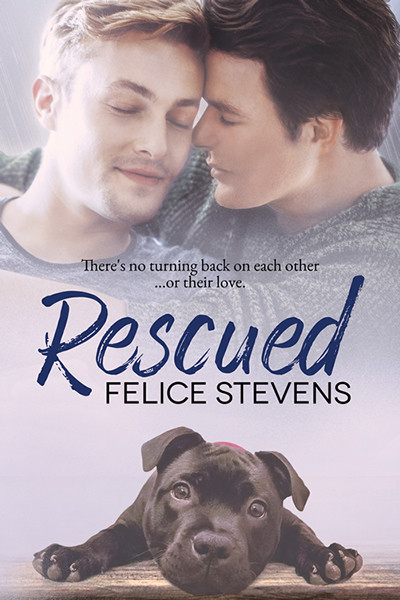 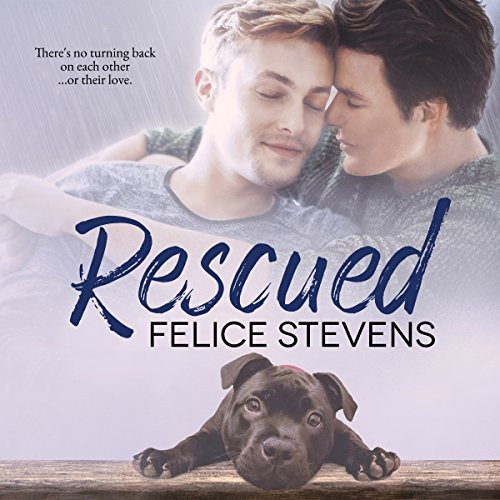 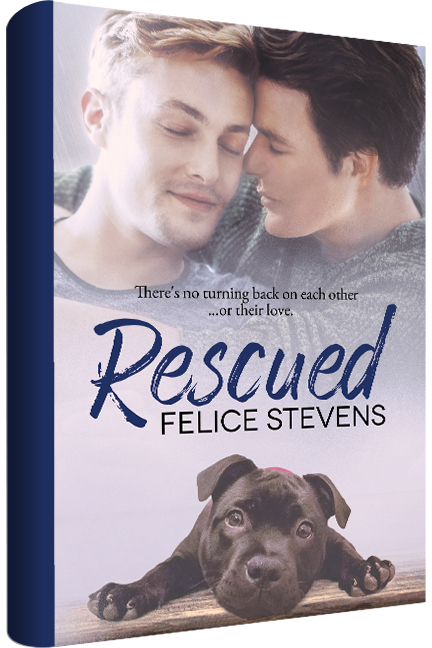 This is a revised 2nd edition of the previously released version.

Ryder Daniels is all too familiar with rejection. His parents cut off contact because he’s gay and his boyfriend left him, choosing drugs over love. Aside from his rescued pit bull, his only joy is hanging out with his younger brother. Then his mother does the unthinkable and forbids them to see each other, leaving Ryder devastated and alone. His friends urge him to date, but Ryder would rather throw himself into working at the dog rescue and figuring out a way to see his brother again.

When Jason Mallory’s girlfriend gives him an ultimatum to get married, he shocks everyone by breaking up with her instead. He believes he's too busy for a relationship now that the construction company he started with his brother is taking off. When he discovers a group of abandoned pit bulls and calls the local dog rescue group to pick them up, an uncomfortable encounter with Ryder causes Jason to question feelings he’s hidden deep inside for years.

Jason and Ryder build a friendship, until an unexpected kiss sparks the attraction they’ve been fighting. Jason gives Ryder unconditional love and helps him reconnect with his brother while Ryder shows Jason the passion he’s always missed in relationships. Together they must battle through their family differences and ugly prejudices. Only then can they prove that once you find the right person to love, there’s no turning back.

There was nothing like waking up from a deep sleep to a warm, wet tongue licking your neck. Mmmm, that was one talented mouth. Ryder Daniels stretched in sleepy abandon, luxuriating under the cocoon of covers on his bed. Still in that half-asleep place where Ryder didn’t know if he was awake or dreaming, he moaned as that tongue continued its delicious torture. God, it had been so long since he’d shared his bed with anyone. His cock jerked and swelled.

As he struggled to pull himself up out of the depths of slumber, anxious to taste his lover’s tongue, lust spiked through him sharp and deep. He missed the smooth slide of a foot on his calf and the scrape of an early-morning beard on his back. It had been way too long since he’d held a hard body next to his. The friction of the sheets… 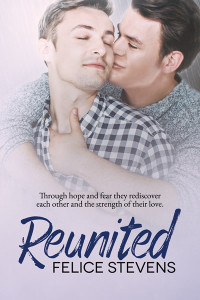 Ryder is used to rejection. First, it was his family when they found out he was gay, then it was his boyfriend who chose drugs…

I love when I come to the last page of a book and have a huge smile on my face. Rescued is definitely an “aww”…

Rescued by Felice Stevens is a previously released title that was re-edited and had about ten thousand words added to it. I read the original…