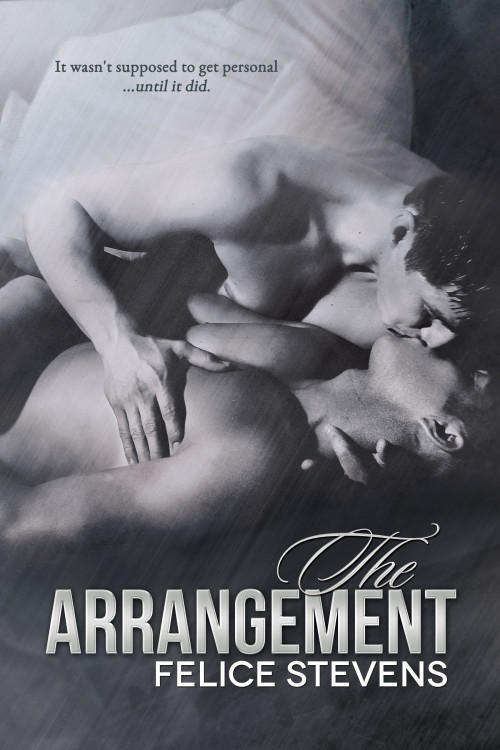 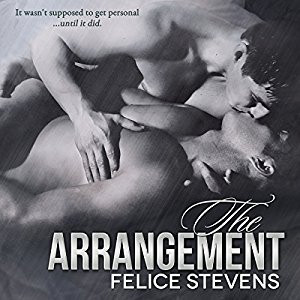 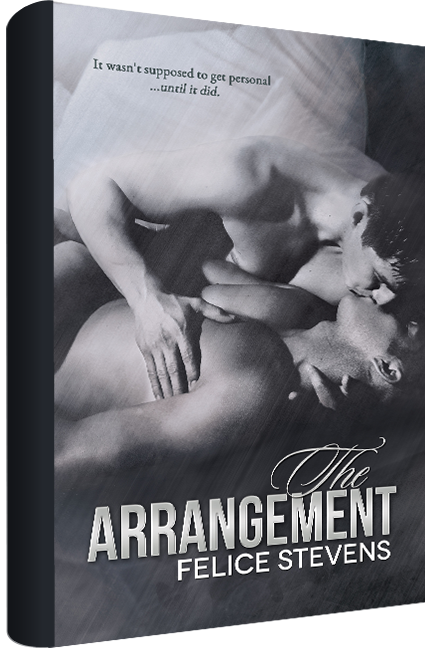 It wasn't supposed to get personal...until it did

“Come on, Jackson, you know it’s only for a few days. I’ll be back late Sunday night.”

Carter Haywood kneeled on the front stoop of the house he shared with his ten-year-old half-brother and forced a smile. As he did every month, Carter wrestled with his guilt and wondered if he was being selfish by leaving for the weekend. He loved his little brother dearly, and where most of his acquaintances spent their nights and weekends either hooking up at bars if they were single or being all domesticated and cute if they were married, Carter went straight home and did homework, worked on therapy exercises, and before he fell asleep, jerked off to nameless, sometimes even faceless guys whose profiles he saw online.

With certainty, Carter knew if he didn’t get away on these monthly jaunts, the pressure of not only his job, but being the sole… 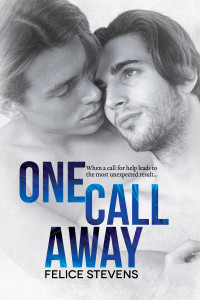 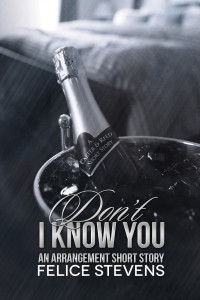 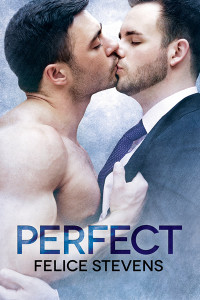 "The Arrangement was a beautifully told character driven love story filled with emotion, some spectacular sexy times and most of all a whole lot of…

Carter Haywood is a 32 year old successful, self-made man who is completely devoted to caring for his 10 year old half-brother Jacks. Their mother…