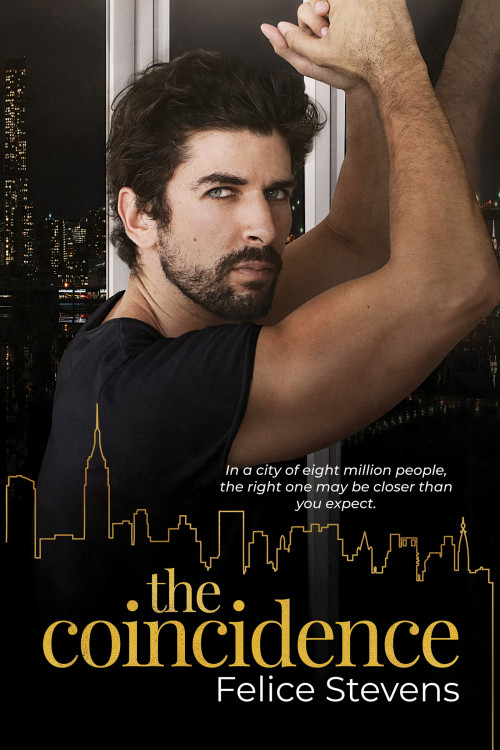 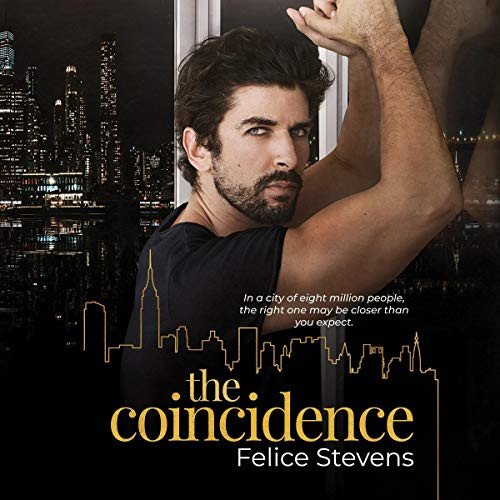 In a city of eight million people, the right one might be closer than you expect

Nice guys always finish last, and Coby Epstein is sick and tired of being last. After his boyfriend dumps him, Coby vows to take it slow and not jump into another relationship, no matter what his ninety-five-year-old great aunt says. When Coby sees his ex has moved on, he goes on a series of disastrous first dates and swears off men, determined to be alone. His best friend disagrees and finds the “perfect man” for him online and arranges a date. The only problem? Coby has no idea what she’s done. Since childhood, Eli Kaplan has been his father’s greatest disappointment, a fact he’s reminded of at every opportunity. For years, he’s struggled with the knowledge that dating women doesn’t work for him. A late-night confession to his brother changes everything and Eli realizes, maybe, just maybe, he can come out, find himself, and find love. Eli takes the plunge and creates a profile on a dating website, not knowing what to expect. One night he chats with an intriguing man, and despite his nervousness, they arrange to meet for coffee. No big deal. They’ll probably never see each other again. On the day of their first date, nothing could surprise Coby and Eli more than to discover that they live in the same apartment building, on the same floor. In a city of eight million people, coincidences don’t get crazier than that. But as the two men begin to weave their lives together with cautious optimism and hope for a future, they find an even greater thread holding their families together—one born from the ashes of a final solution that couldn’t destroy their ancestors’ courage, leaving scars that remain almost a century later. Past lives torn apart can be pieced together by a future no one could have ever imagined, where love is more than fate or coincidence. It’s meant to be 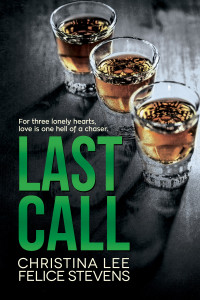 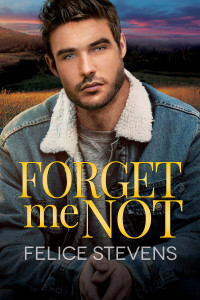 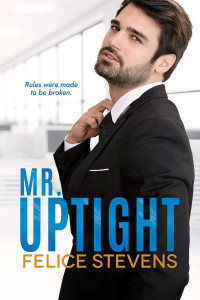 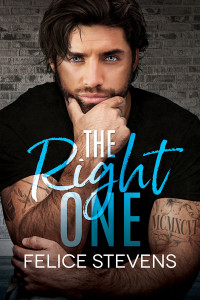 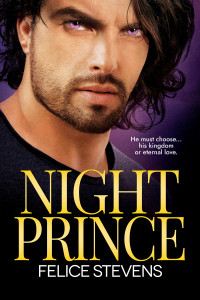