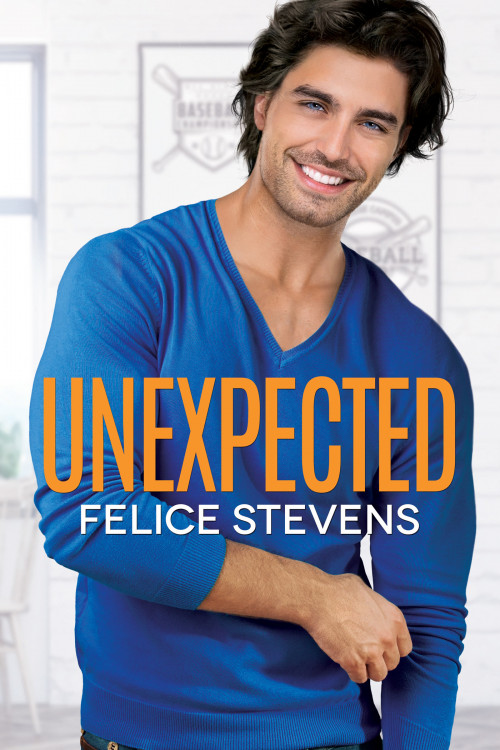 You can plan for anything except love

Party planner Colin Brightman doesn’t drink or dance, preferring to go to bed early with his spreadsheets and lists. All he wants is to forget the singles weekend his friends sent him on, but he’s stuck with a suitcase filled with condoms and skimpy Speedos that don’t belong to him.

He doesn’t expect his luggage thief to be ex-baseball superstar Walker “Walk-Off” Scanlon. Or that Walker has hired his firm to put on a charity event at his bar. Colin can’t deny the mixed emotions the annoyingly flirty man stirs in him, but he refuses to fall for someone who racks up lovers as easily as he once hit home runs.

Walker Scanlon likes his men easygoing with no complications. He’s had enough of those in his life. So why is he drawn to tense and straitlaced Colin and his frosty scowl? Even his corny one-liners and jokes don’t get him a smile. But the sparks between them are undeniable. And that unexpected kiss? Amazin’.

Now if only Colin would stop running away. Good thing Walker is fast on his feet, because he has no intention of letting Colin go.

When Colin and Walker come face to face with past hurts and betrayals, they’ll need to trust themselves and each other to learn that heartbreak and love don’t go hand in hand. It’s the bottom of the ninth and if they swing for the stars, they just might hit the grand slam of a lifetime. 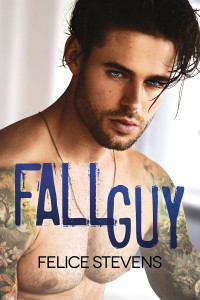 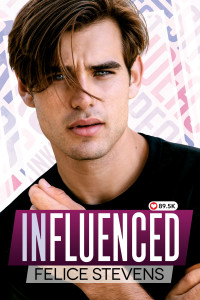 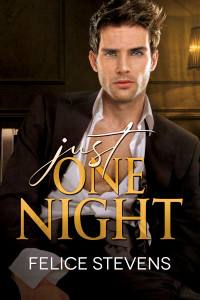